On 6 July, the long-awaited Report on the state of health of the Environment of our Country was transmitted to Parliament. The document takes place the previous report dating back to 8 years earlier, dated 2008.

The document has been realized embracing the guidelines of the DPSIR model ( Driving forces, Pressures, State, Impacts, Responses ): this descriptive model aims to identify the sequences of cause- effect of the interactions between the economic, political and social systems with the environmental components in order to provide a broader and more complete vision aimed at the development of environmental protection policies.
The report on the state of health of the environment is a useful update on the main environmental indicators of our country but also a useful tool for those who want to deepen scientifically the situation of the Italian environment.

A job that allows you to have a 360 ° view of our territory and its biodiversity, its strengths and its weaknesses. Below we mention the most significant. Among the positive points, Italy is, for example, among the countries with the highest energy efficiency , with technologies and performances that place us at the forefront of the world. Compared to the critical issues, however, Italy is still lagging behind the waste, purification and air quality sectors in the cities.

The 2016 Report on the State of the Environment was carried out under the direction of the Ministry of the Environment and of the protection of the territory and the sea. The project and editorial and scientific coordination have been curated by representatives of ISPRA in collaboration with a committee of academic experts from the University of Rome “Tor Vergata”, National Institute of Astrophysics, Euro-Mediterranean Center on Climate Change, University of the Studies of Naples Federico II.

You can read the full report here

What you can read next 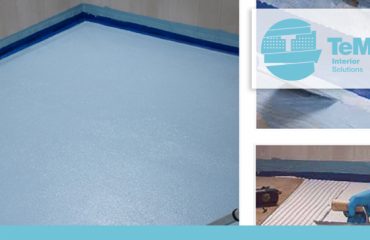 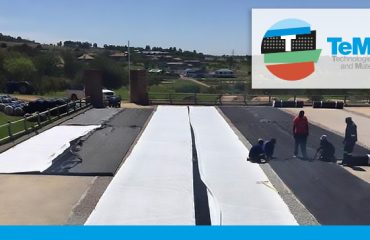 Advantages of the terrace and balcony system