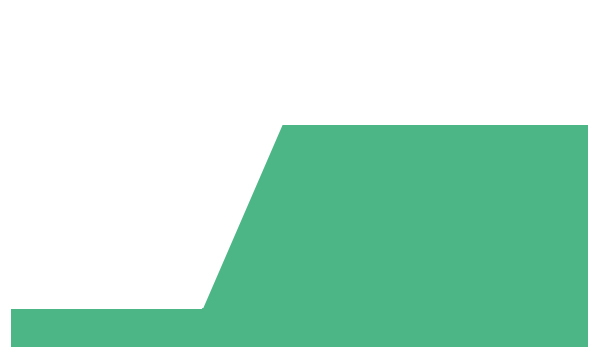 Soil erosion consists in the phenomenon of the soil's component material being mechanically or chemically displaced by erosive agents (usually water and/or wind). From a scientific and technical point of view, a further distinction can be made in terms of spatial scale: in addition to the concept of soil erosion, we have the concept of soil loss and sediment yield.

Soil erosion is an issue that needs controlling because:

A) it reduces the depth of cultivable soil locally, which contains organic substances, water, mineral salts and the finer particles: within the space of just a few generations, what was once fertile land can face desertification;

B) accelerated and uncontrolled surface erosion can trigger landslide events on steep slopes, which speed up the erosion phenomenon, causing it to extend and become more severe until the vegetative cover over the whole slope is destroyed;

C) the eroded material is carried downhill and reduces the flow of watercourses, increasing the risk of flooding;

D) as the eroded material settles as sediment, it fills irrigation channels with earth and reduces the efficiency and service life of reservoirs;

E) eroded material is often rich in chemicals (fertilizers, insecticides and so on) resulting from farming practices, which tend to be distributed across the soil and concentrate in watercourses, producing contamination spread across the whole region. 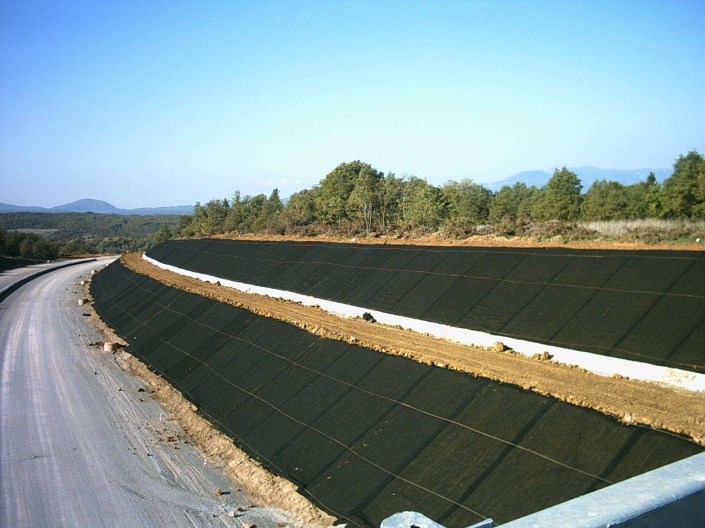 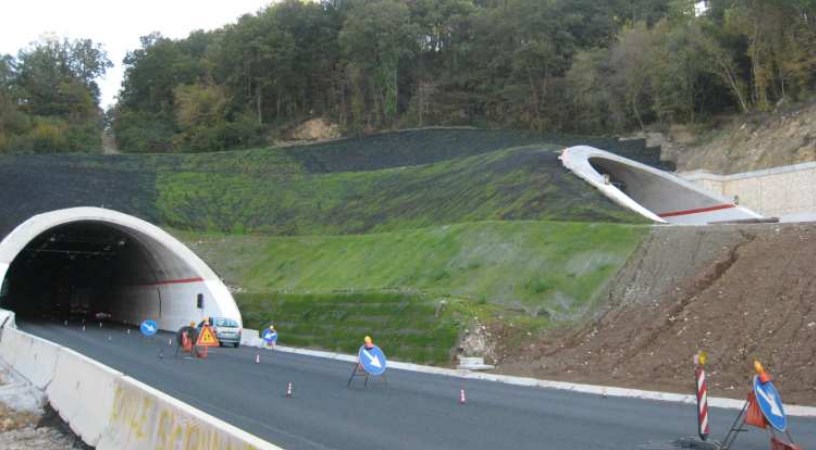 Download the brochure and learn more about which TeMa products are best suited to this application.

This site uses cookies to provide the best browsing experience possible. By continuing to use this site without changing your cookie settings or by clicking on "Accept" you authorize its use.