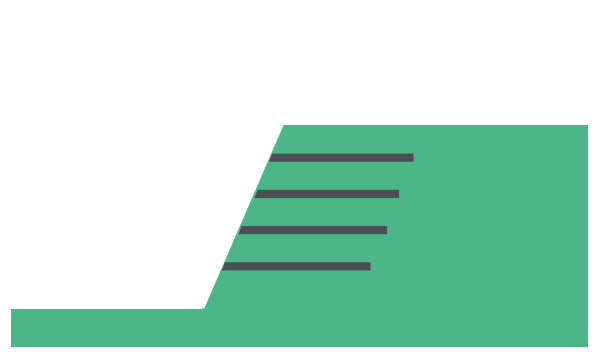 Reinforced soil structures are formed by combining a soil material, which has good intrinsic compressive load resistance, with a reinforcing geosynthetic which has excellent tensile resistance.

This combination forms a “composite material” with higher performance characteristics than either of the two component parts.

The interaction between the soil and the synthetic reinforcement elements (via particle interlock, adhesion and friction), gives the system a higher stress resistance than can be achieved by the soil alone.

Typical reinforced soil structures are seen in the form of strengthened earthwork slopes and embankments supporting infrastructure routes as well as walls, bridge abutments and in landfill applications. 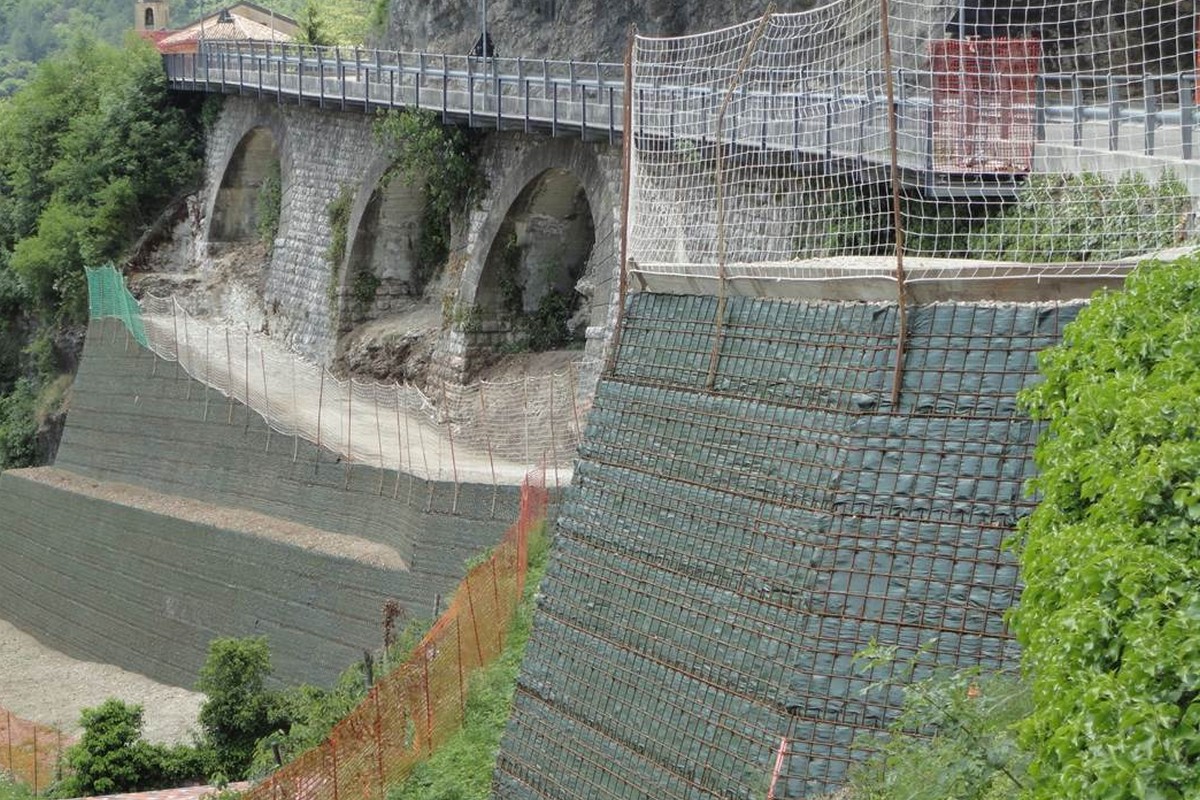 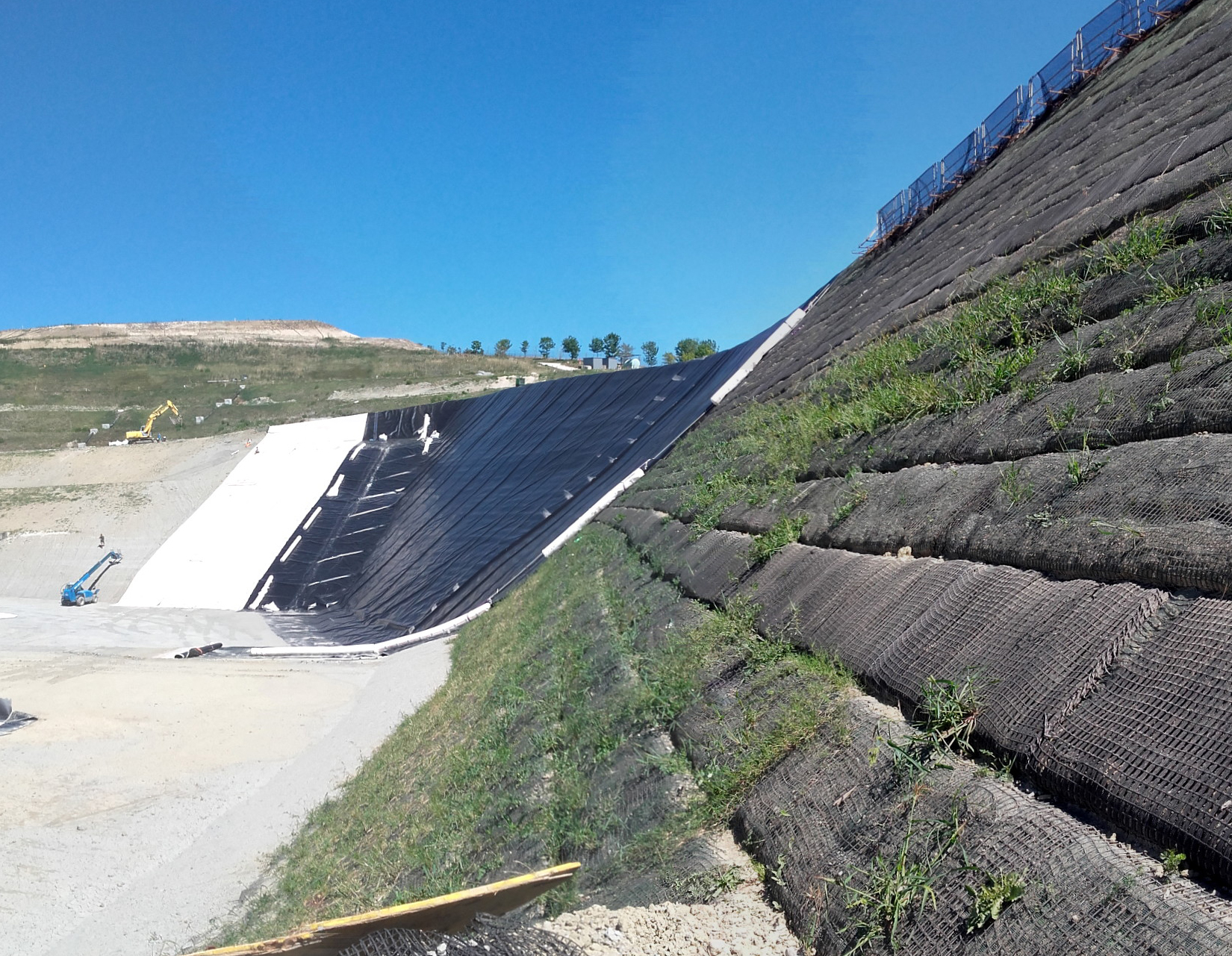 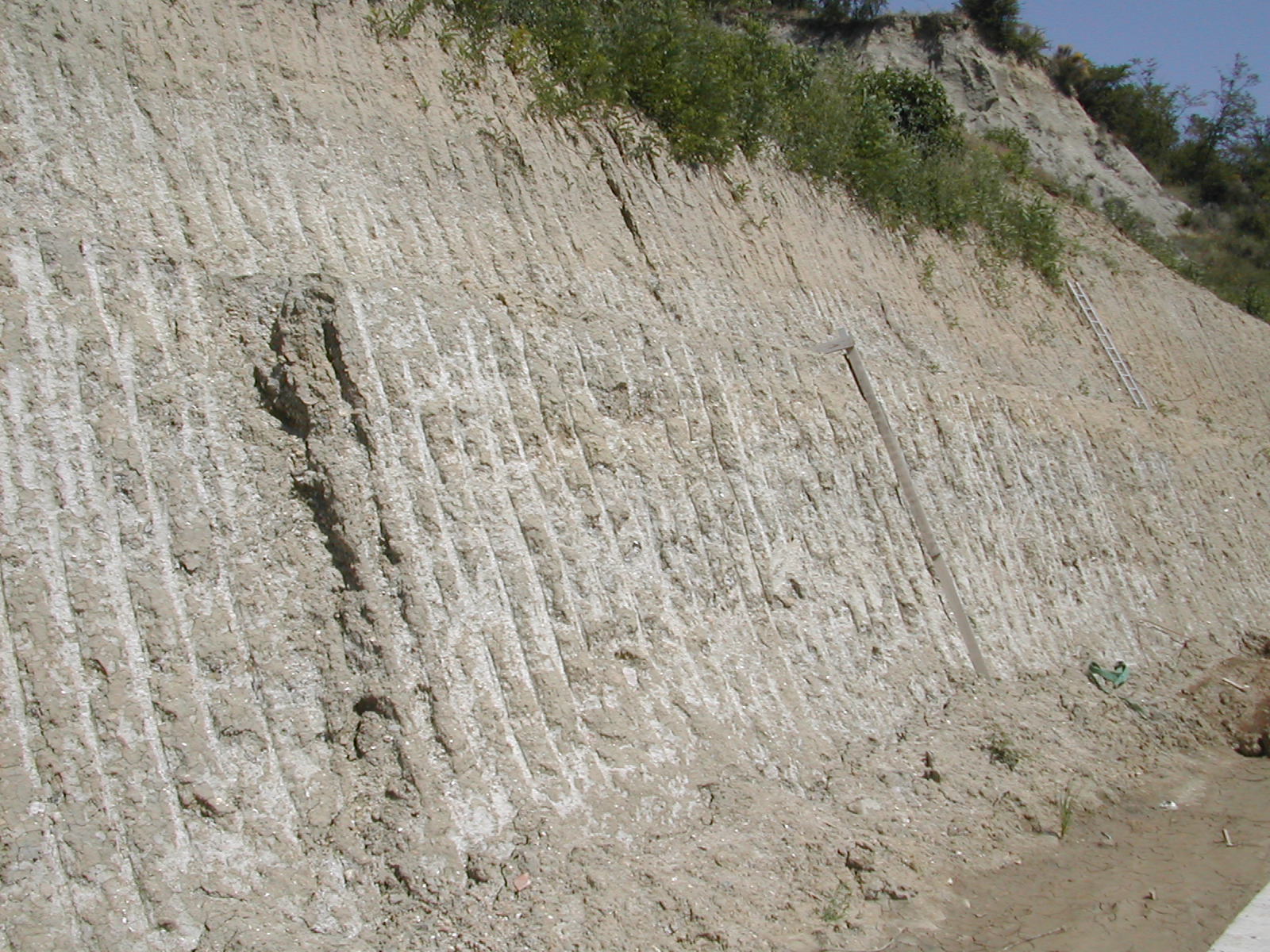 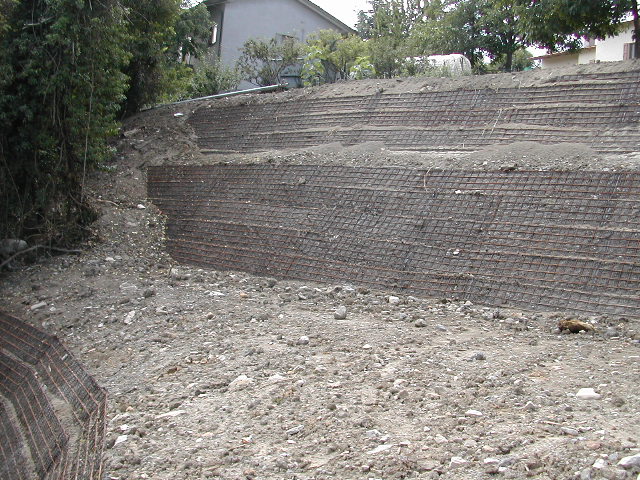 You can find more information about which cookies we use on the site or disable them in the settings.

This website uses cookies so that we can offer you the best possible user experience. Cookie information is stored in your browser and performs functions such as recognizing you when you return to our website and helping our team understand which sections of the website you find most interesting and useful.

This site uses Google Analytics to collect anonymous information such as the number of visitors to the site and the most popular pages.

Keeping this cookie enabled helps us improve our site.